UF/IFAS Office of the Dean for Research

UF/IFAS Office of the Dean for Research

The research mission of UF/IFAS, conducted under the auspices of the Florida Agricultural Experiment Station (FAES), is to discover new scientific knowledge, encourage innovative study and create applications based on sound science that address challenges facing agriculture, natural resources, and interrelated human systems in Florida, our country, and the world. 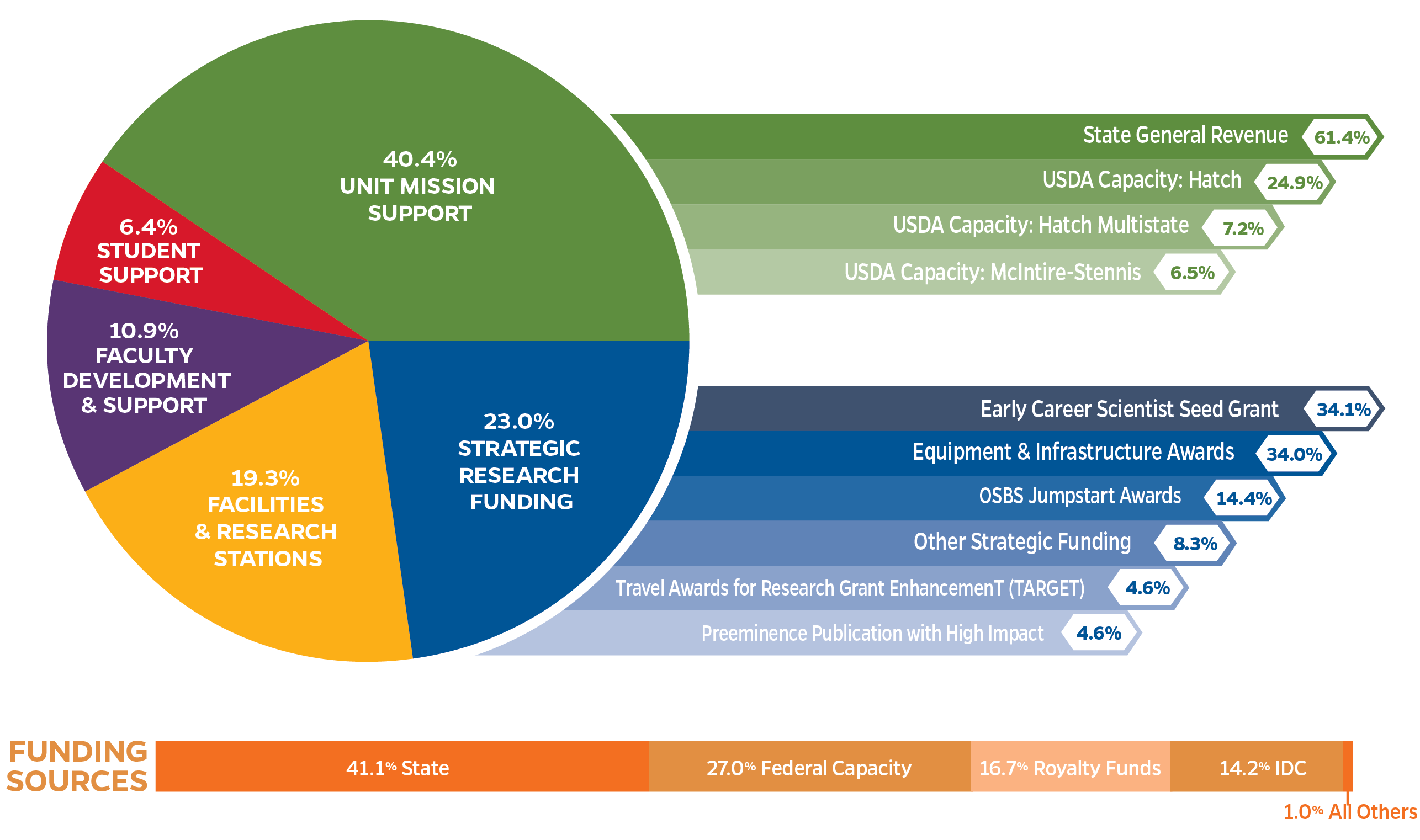 FAES was founded in 1887 at Florida Agricultural College in Lake City, the state’s original land-grant institution. When UF officially began operations in fall 1906, FAES was relocated to Gainesville. The first FAES director in Gainesville was Peter Rolfs, and the first UF president, Andrew Sledd, was a former FAES director; the campus academic building Rolfs Hall and dormitory Sledd Hall are named for the two.

The first off-campus FAES facility was the Citrus Research and Education Center (REC), established in 1917 to aid the state’s citrus growers. It was followed by the Everglades REC, North Florida REC, and the Tropical REC, all of which were established in the 1920s. Additional facilities were opened in the decades that followed, increasing the FAES statewide presence.